That’s Who Jesus Is

I didn’t realize how deeply I needed to hear those words. It was like all my fears and insecurities were washed away in that moment. In an instant, I was reminded of who Jesus is and how wild His love is for me.

Back up a few days.

I was sitting in the midst of 500+ people, listening to Dan Baumann speak about the goodness of God and intimacy with Jesus. As he spoke, I couldn’t help but be amazed at who God is and at the simple truth that He loves us. The whole week, I felt God tugging on my heart, asking me to just be with Him, to let go of fears, worries, insecurities.

I would hear Him say to me, “I love you. Come spend time with me, my daughter.”

I would hear Him say to me, “I love you. Come spend time with me, my daughter.”

Each time I would respond, “I don’t know how. Show me how.”

Then, I would hear nothing. Nothing at all.

Each time, I became frustrated. Why wouldn’t He just tell me how to spend time with Him?

Dan told us his story about his relationship with Jesus. He told us how he grew up in church but he didn’t know how to get God from his head to his heart. Then at the age of 16, someone spoke at his church and told him, “Everything you do for God needs to come from intimacy with God.” Dan then asked the question, “How do you do it? How do you have intimacy with God?” He then headed out to a river nearby and began throwing rocks into the river. He couldn’t figure out how to get intimacy with God. As he’s throwing rocks, he hears a voice ask him something. The voice says, “Hey, Dan. Can I throw rocks with you?” Startled, he continues on with what he was doing.

“How do you get intimacy with God?”

“How do you get intimacy with God?”

Then he hears it again. “Hey, Dan. Can I throw rocks with you?”

He still doesn’t understand where the voice is coming from. Dan thinks, “This can’t be God.”

The same question kept coming, so finally he says, “Yes, God! You can throw rocks with me, but why?” He then said that he felt God look right at him and tell him, “Because you want to.”

I sat there, overwhelmed by the love of God. It was like God spoke to me and said, “Juanita, all I want to do is be with you, no matter what it is we’re doing.”

He isn’t done with me. He has never thought about giving up on me.

I thought about all the times I had tried to get it right. The times I thought Jesus didn’t have time for me. The times it seemed like I wasn’t doing enough to please God.

That’s not who Jesus is.

He never makes us be someone we’re not to make Himself look good. He wants us totally raw, vulnerable, and messy.

He never makes us be someone we’re not to make Himself look good. He wants us totally raw, vulnerable, and messy.

As the week continued, I was again and again and again overwhelmed by the love and goodness of God. There has not been one moment Jesus has not pursued me and He showed that to me over those few days.

The lies of satan also slowly began to creep in among all the beautiful truth Jesus was speaking to me.

“You’re a Christian, you should have figured it out by now.”

“You still don’t get it? What’s wrong with you?”

Satan’s loudest roar is no match for just the whisper of God.

Satan’s loudest roar is no match for just the whisper of God.

God silenced the lies of the accuser in an instant and continues to speak life over me.

That’s who Jesus is. 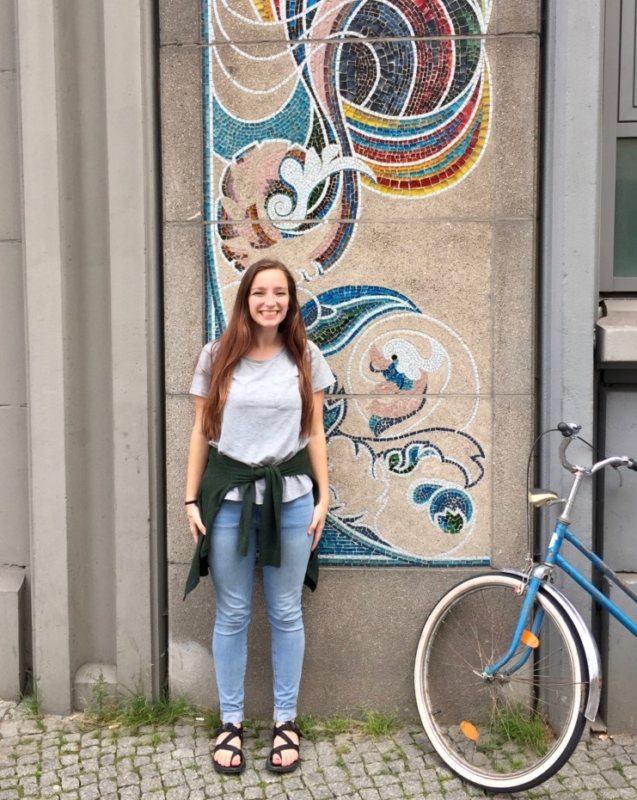 Juanita takes the truth from God’s Word it and applies it to her life. Her relationship with Jesus is contagious and so visible to those around her. She is on staff at YWAM Louisville.