The Power of Relationship

One night, our team was going out on ministry to connect with and share at a local youth group in Germany, which was about thirty minutes from the town where we were 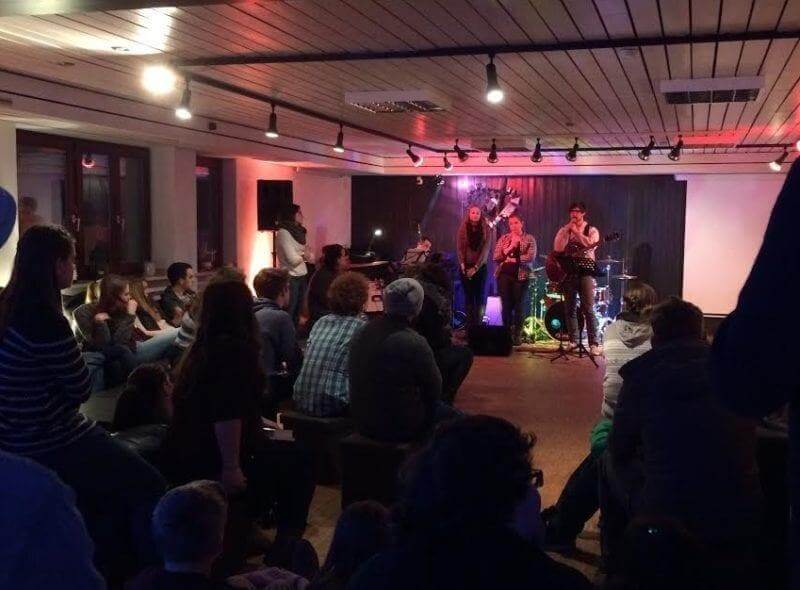 staying.  Up to this point in our trip, I had connected with people in the youth groups and the ministry times we had, but I hadn’t seen anyone (who wasn’t already a Christian) respond to Jesus and ask Him into their life.  This was a BIG part of what we had come for–to see people respond to Him.  So before we left that night, I asked God for an opportunity to share about Jesus, and that we would see someone come to know Him.

One of the girls on my team, Beverly, shared a message that night about religion and relationship.

She talked about how God is much more interested in a relationship with Him than He is in religion.

At the end of her message, we sang a worship song, prayed, and then got up to mingle with the kids from the youth group.  It was during this time that the woman who was in charge of the youth there noticed a group of local guys talking with one another nearby.  She decided to look for someone to start a conversation with them, and ended up finding me. 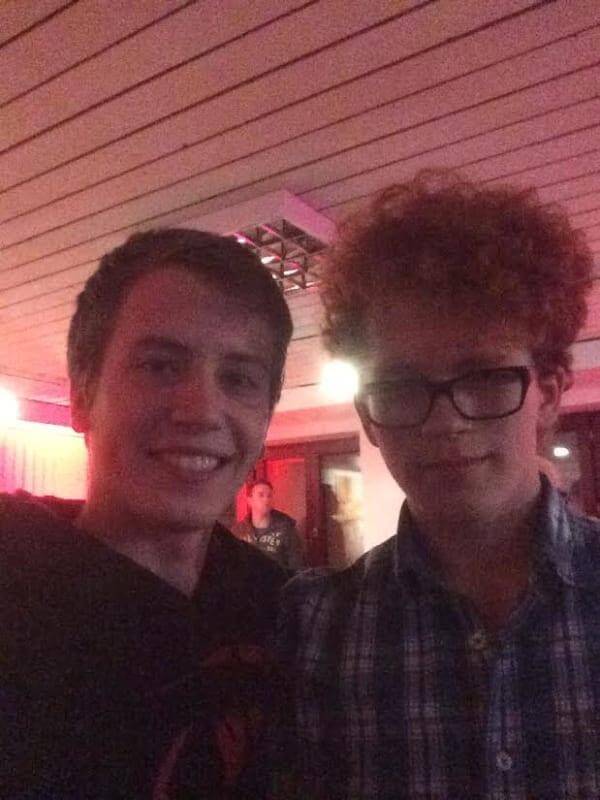 At the end of the conversation, he told me that this relationship with the Lord was something he wanted to experience.

I was then given the opportunity to pray with him as he asked Jesus into his life!

He later told me that he had been feeling like he was supposed to be there that night before he ever even showed up,  like something was drawing him to that place.  I think I know Who it was! 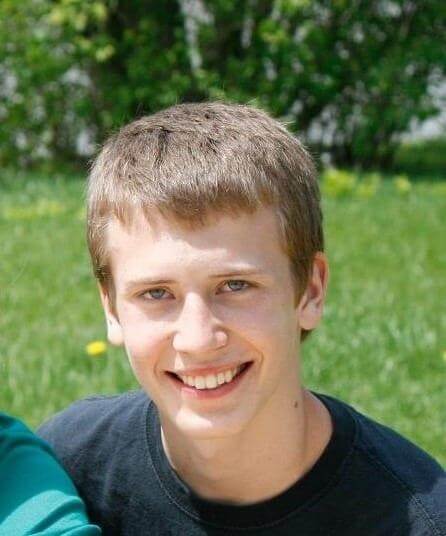 Ian was a part of our Winter 2014 Discipleship Training School, and returned to YWAM Louisville in September for his School of Ministry Development (SOMD).  He is currently with the rest of his class on outreach, and has spent the last several weeks reaching out and being the light of Jesus in Germany.  Ian and his team have just recently moved on to the Czech Republic, where they will spend the rest of their outreach phase doing ministry among the people of this beautiful nation.