From Druggie To Discipleship Maker

My life was not what it appeared. I went to church every Sunday because my parents made me go. I knew the stories, but I hated church. It was boring, full of old people, oh and did I mention boring? As the youngest, I would look up to my much older brothers and want to be like them. At the age of five, one of my brothers introduced me to marijuana, and I was drinking with one of my friends before I was ten years old. My mom was a recovering alcoholic and my brothers were in and out of jail. Basically, I grew up going to AA with my mom and visiting my brothers in jail.

As I got older, I never stopped going to church because it wasn’t an option. When I got into 7th grade I started attending a youth group with some of my friends. It was awesome and full of kids my age that were having fun in church. Even though I went to church, and was baptized at fifteen, I never had a real relationship with Jesus. I would go on mission trips with my church but at home my relationship with Jesus was nothing more than my mom making me read a devotional.

When I was in high school, I said I was “dedicated” to the Lord, but nothing changed.

It had been me living two different lives: the one I want people to see and the one that I really am. It’s ironic that I am a professional clown because that is how I have seen it play out in my day-to-day life.

After high school, I decided to do a Discipleship Training School (DTS) with YWAM. I let the Lord do some really cool things in me, but I never allowed him to go deep because I knew what was in there and it was too dark. I kept the Lord from completely transforming my life. After DTS, I came home to the same place, the same people, the same job. I was living a pretty good life. I had everything I thought I wanted. A good job, a car, money, I was in college, I was heavily involved in church, playing in the worship band and I was dating someone I was sure I was going to marry. I also had dreadlocks which made me super cool.

One day that all came crumbling down. I had been living two lives and my girlfriend left when she found this out. At that time it devastated me. I hit rock bottom. I quit everything except my job, because I needed some form of income. I dropped college and church. I wanted nothing to do with religion. For the next six months, I was high nearly every waking minute desperately trying to fill a hole that always seemed to be empty.

One night, on my way home from work, I was smoking a joint and I felt the Lord speak to me. Not audibly, but as a thought that did not originate in me. The voice said, “Derek, what are you doing?” I became aware of what I was doing and immediately looked at the joint in my hand and threw it out the window. I said, “God, I’m done.”

In my brokenness, I was finally ready to let the Lord set me free and change my life.

Later, I read John 8:36, which says, “Who the Son sets free is free indeed.” I told God that he was either lying to me or he could actually set me free. In my brokenness, I was finally ready to let the Lord set me free and change my life. The liar, the thief, the manipulator, the womanizer, the broken person, this was the man I was done with. After this happened, I felt like I needed to cut off my dreadlocks. When I cut them, I was reminded that my dreadlocks were a representation of my life, a knotted mess, and that God was cutting off the old to bring in the new. After I looked in the mirror for the first time, it was like a weight was lifted off my shoulders because I was no longer that man. I was forgiven and whole. It wasn’t the action of cutting my hair that changed anything, it was merely an outward representation of what God did on the inside. 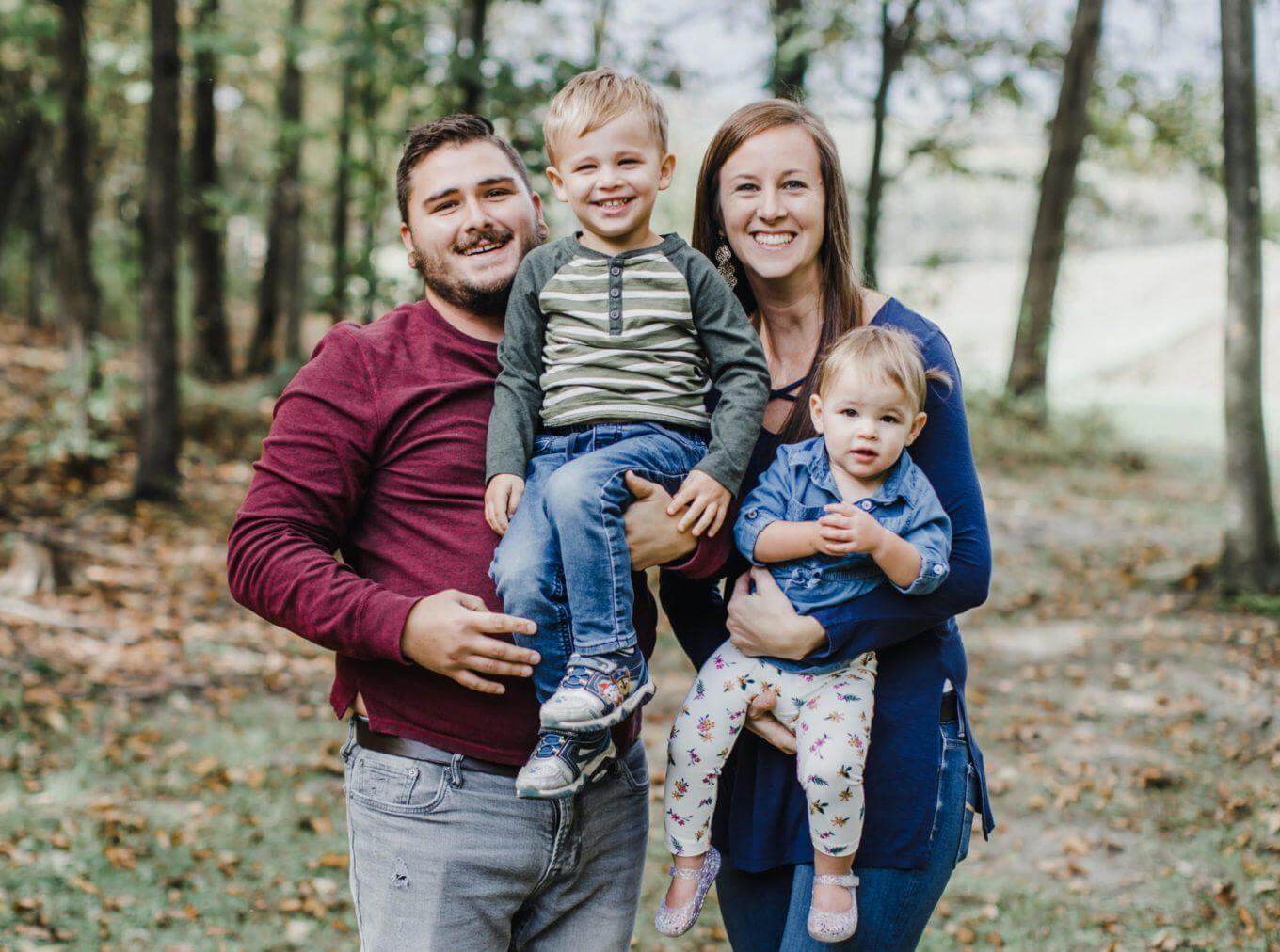 Derek is always ready to hand out truth, speak encouragement and enlighten others with jokes. Derek leads Discipleship Training Schools and he and his wife, Steph, with their little boy, Judah, are on staff with YWAM Louisville.