We Asked Our Staff: “What Is One of The Most Impactful Moments You’ve Seen On Outreach?”

We asked our staff this simple but compelling question:

“What is one of the most impactful moments you have seen on outreach?”

Here are some of their answers! 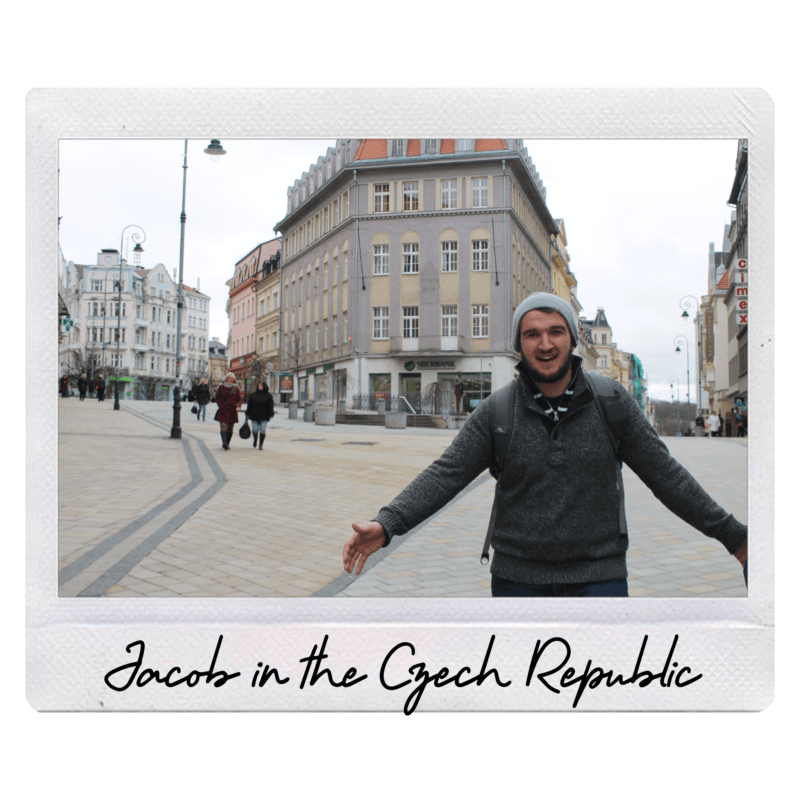 I was in Czech Republic and one day the Lord spoke to me out of Matthew 10 where Jesus sent out the 12 disciples and how he said, “Heal the sick, raise the dead, cleanse the lepers, cast out demons, freely you received freely give.” That day we went out to do evangelism and saw multiple people get healed and were able to develop relationships that led to someone giving their life to Jesus. 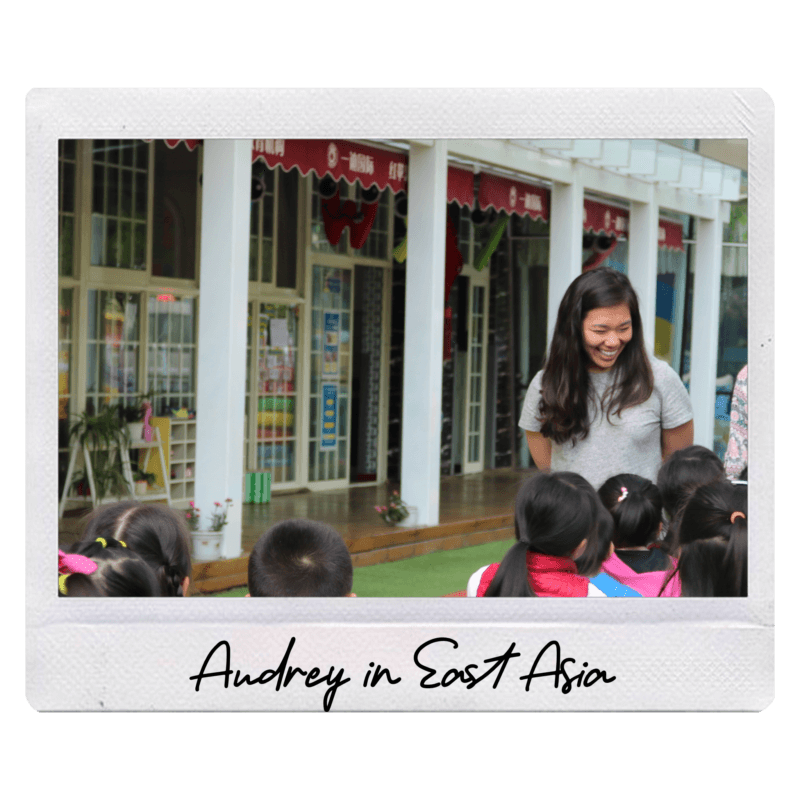 In East Asia, my friend and I passed a lady whose arms were amputated. We felt like God wanted us to pray for her arms, so, we used Google translate to ask if we could. She said yes and as we were praying, we felt her bones grow. 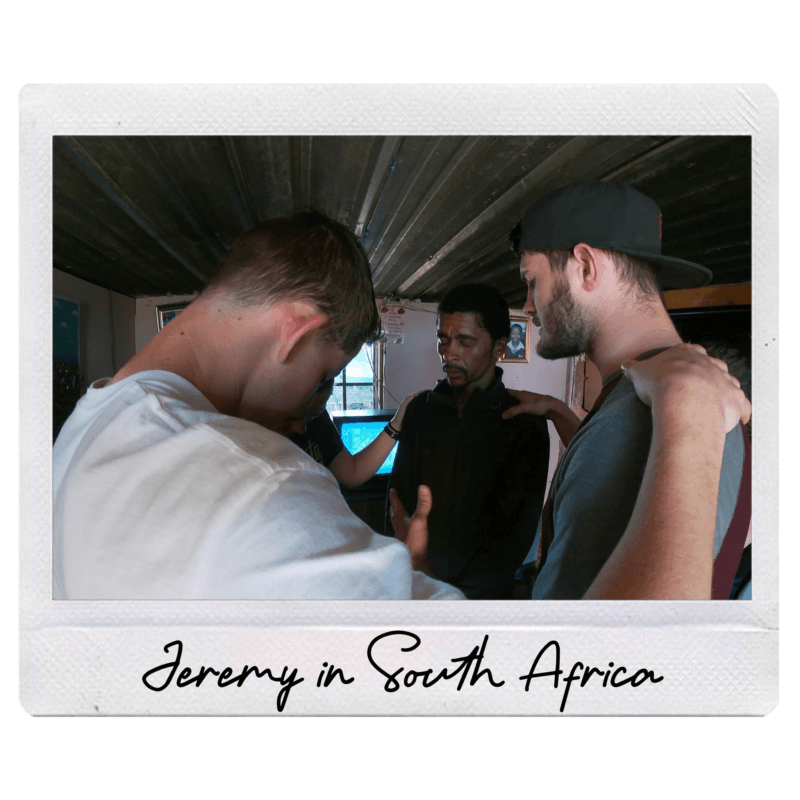 We were in a house visit where we met a pastor’s son. He grew up knowing about Jesus, but didn’t understand how inviting Jesus into his life would change anything. I felt like I was supposed to explain why Jesus died for him. Then, I shared how my story went from serving Jesus out of obligation to serving him out of relationship. He had never had anyone explain Jesus as a person who cares for and loves him. He immediately asked me how he can live that way and I was able to teach him and lead him to Jesus. 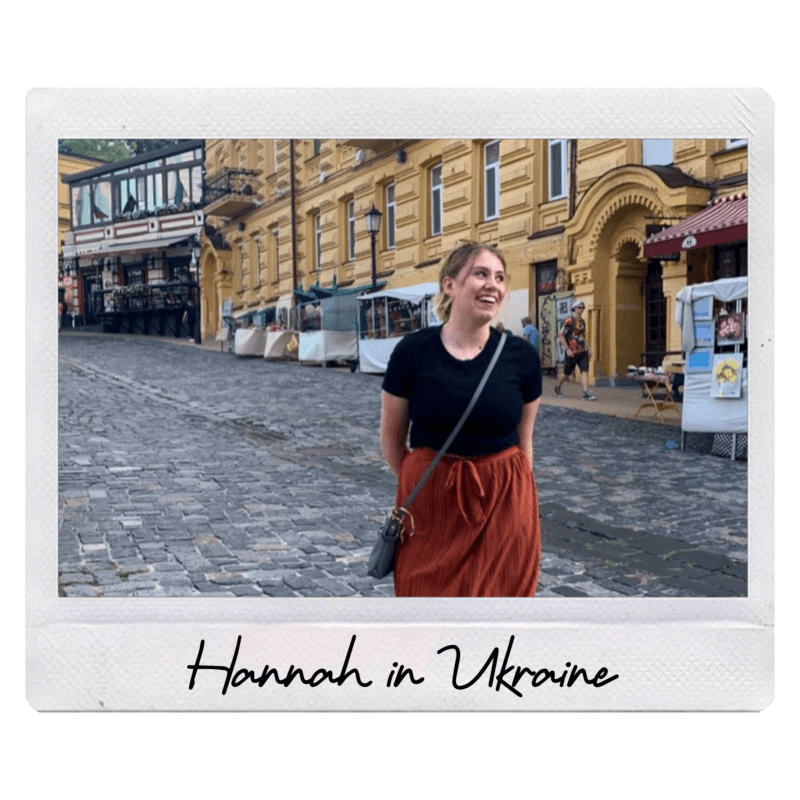 When I was in Ukraine, we did house visits. In one of the houses we went to, there was a lady living in one room with her 2 kids. She expressed to us that she had shoulder pain and was unable to lift her arm up. We prayed for her, and seconds later, she was able to lift her arm up and wave it all around! She began to jump up and down–giving us all hugs and kissing our cheeks–full of excitement that God just healed her! 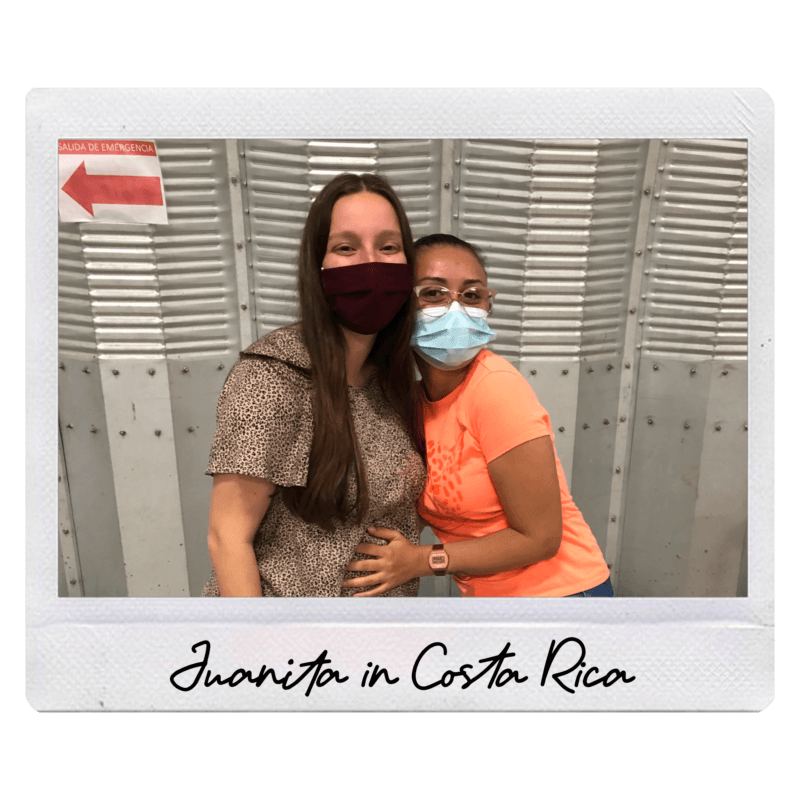 I felt God point out a girl to me, so I went to pray for her. Immediately I felt that God showed me a picture of Him holding her hand and saying that He’s with her. She started crying and said she had been asking God to show her that He’s with her. I was then able to encourage her and just sit and listen to what she was going through. God spoke something so simple but it meant so much to her! 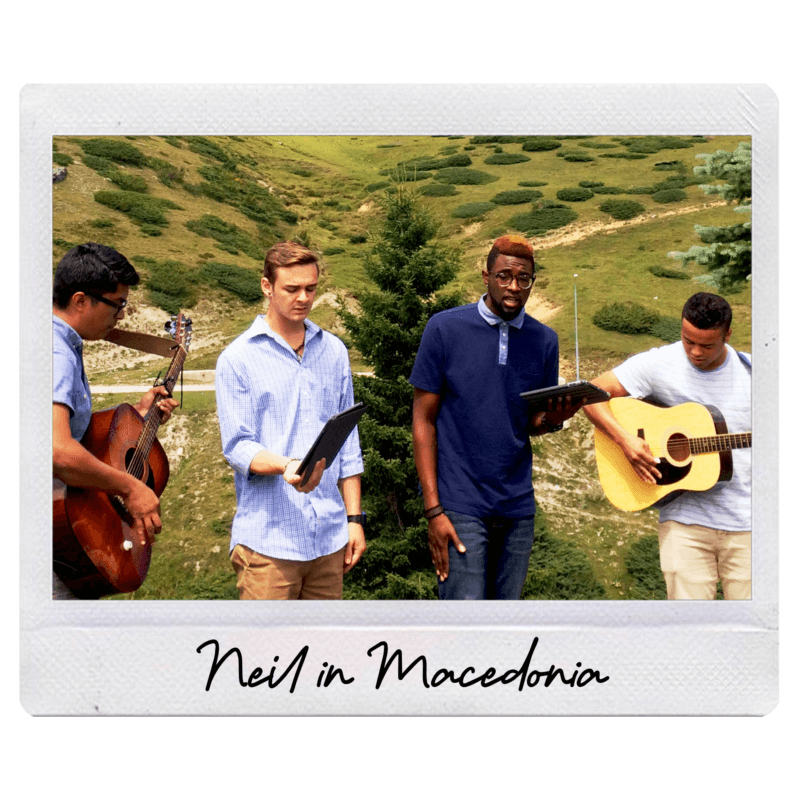 I lost my money one night doing ministry. I had given up on finding it, but we prayed and felt the Lord say it was at the basketball court we were at hours ago. So, we walked all the way back with new friends we met doing ministry (they didn’t know Jesus). We searched the whole court and found my money! It was so impactful to me, but even more impactful to our friends with us who hadn’t seen the Lord answer prayer like that before. 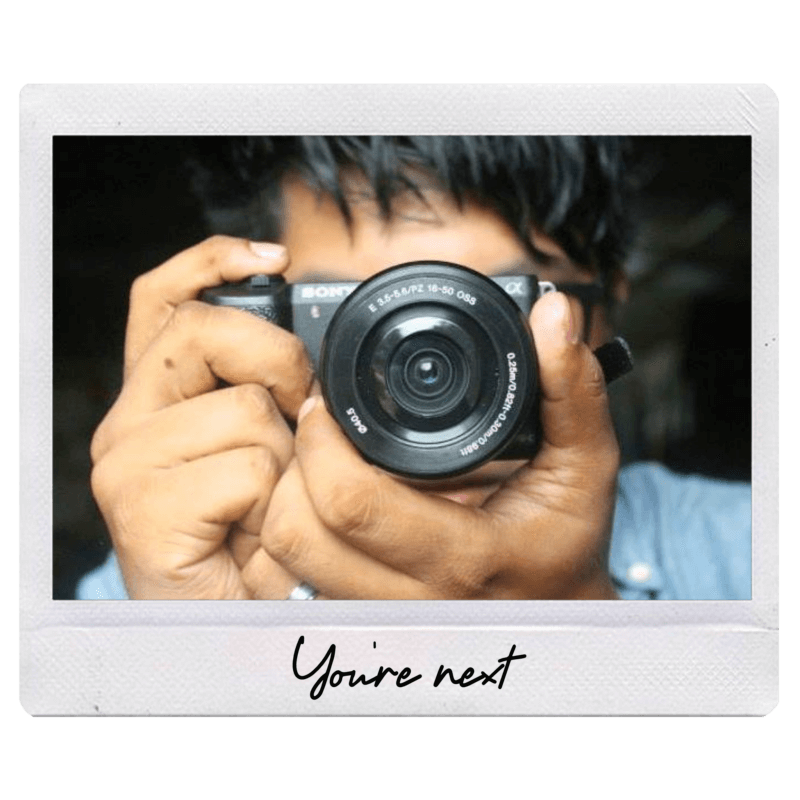 These are just a handful of the stories of people going out into the world and seeing Jesus impact lives. Where might you go and who might you reach? Who might you be the one to tell about Jesus’ loving heart for the first time? Who might you see healed because you stepped out in faith? Who’s eternity might be different because you decided to go? You’re next!

Posted in Day To Day, Outreach, The Nations, Uncategorized