YWAM Began As A Vision. Of Waves Crashing Onto Shores... 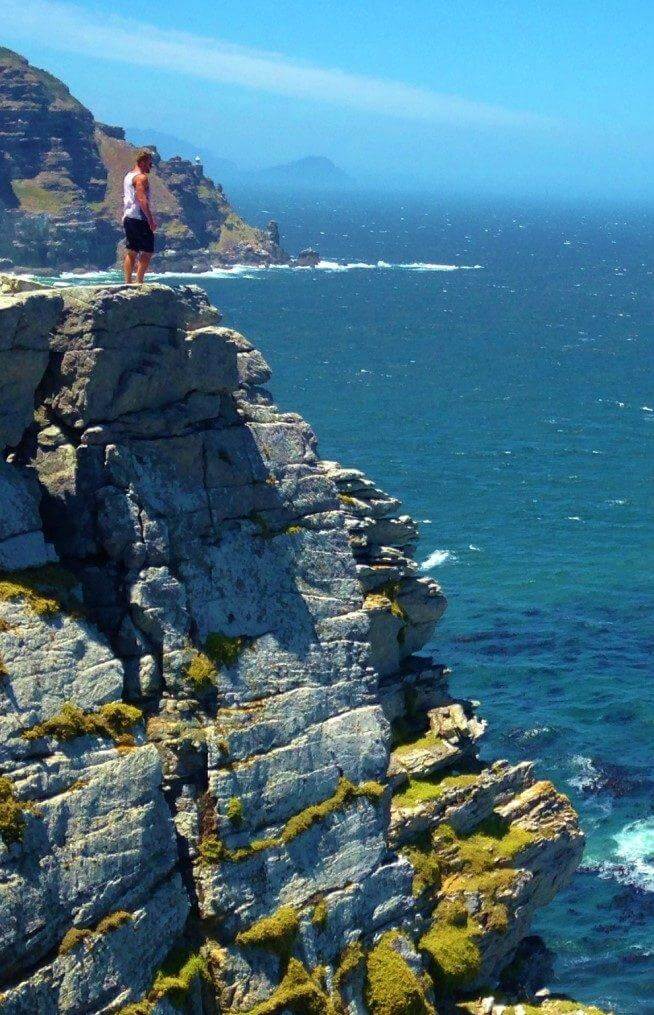 It all began with a vision. In June of 1956, Loren Cunningham (the founder of YWAM), spent a part of his summer break in Nassau, Bahamas touring with a singing group. One night after a busy day, Loren had an unusual experience. “I lay down on the bed,” he recalled, “doubled the pillow under my head and opened my Bible, routinely asking God to speak into my mind. What happened next was far from routine. Suddenly, I was looking up at a map of the world. Only the map was alive, moving! I sat up. I shook my head, rubbed my eyes. It was a mental movie. I could see all the continents. Waves were crashing onto the shores. Each went onto a continent, then receded, then came up further until it covered the continent completely. I caught my breath. Then, as I watched, the scene changed. The waves became young people–kids my age and even younger–covering the continents. They were talking to people on the street corners and outside bars. They were going house to house. They were preaching. ‘Was that really you, Lord?’ I wondered, still staring at the wall, amazed. Young people–kids really–going out as missionaries! What an idea! And I thought ‘Why did God give me this vision?’”

For more on the start of YWAM and Loren Cunningham, read his book: Is That Really You God?

YWAM Louisville Is A Part of That Wave

YWAM Louisville was birthed out of that vision. We began as a dream in the heart of God, a dream that he began stirring in Andy and Carmelita Landers, challenging them to risk something new for him. At the time they were serving in a role they loved at an established YWAM training center. Pioneering a new ministry was neither in their plan nor their comfort zone. But the more they prayed and asked, “God, is this really you?” the more they sensed him saying, “Yes!”

With the blessing of their leaders at YWAM Nashville, they began inviting others to join the dream. In the fall of 2006, our core team of nine YWAM staff came together. At the time we didn’t even know where we were going; all we knew was that God was calling us to be a missionary community that launched others into pursuing their own God-given dreams. As we sought the Lord together, it became clear that he was sending us to Louisville, Kentucky.

After a season of preparation, in February of 2007 YWAM Louisville was commissioned at the annual gathering of YWAM’s southeast district. At that point we didn’t even have a place to live in Louisville! But one thing God kept assuring us from his Word was that he would provide “houses we did not build” just like He did for Israel (Dt. 6:10-11). And he did just that: a few weeks later we moved in and got to work.

That first year we hosted mission trips for several church groups and launched our first Discipleship Training School. Since that time our staff family has grown, our schools and outreach programs have multiplied, and our student enrollment has threatened to outnumber our bunkbeds. We’ve now lived in several “houses we did not build,” and we’ve seen God provide for our teams to minister all over the world. We’ve sent some of our staff to minister long-term in unreached nations and we’ve expanded the ways we share Jesus locally.

We’ve come a long way. But there’s still so much more that God has for us.