“Am I This Beautiful?”

During an impromptu children’s program while visiting refugees living in a city dump, I met Luba. No more than seven years old, Luba and her family were refugees from Bangladesh forced to live in the dump to survive.

It took mere seconds for her big smile and shy demeanor to steal my heart.

It took mere seconds for her big smile and shy demeanor to steal my heart. Everything in my wanted to pick her up, take her home, and show her a life of love and belonging that I knew would be denied to her there. I went back to our flat that evening (without her), and my heart was burning within me. She needed to know that she was loved. She needed to know that she was beautiful and special and that God loved her even though she had no idea who He was. What could I do? Through my breaking heart, God shared a simple thought with me.

Draw her picture and pray over it. Then, give it to her.

I spent the following day on the tiny patio attached to the flat where we stayed. From a picture on my phone I had taken at the dump, I drew her portrait. It was far from the best drawing I had ever done, and it was in no way perfect, but the entire time I worked, I prayed over that little girl. I prayed that she would know her value, her worth, and know that she is loved. I prayed she would know that there is a God out there who made her, loves her, and wants her to know Him. When it was complete, the Lord put a verse on my heart to write on the back of the drawing. I was confident that she would treasure this, and as long as that picture is with her, the Word of God is in her home.

I was confident that she would treasure this, and as long as that picture is with her, the Word of God is in her home.

A few days later, we went went back to the dump so that I could deliver the picture. When we finally found her, it was evident that she was excited to see us, but shocked that she had been singled out. Through translation, I sat down with her to explain that I wanted her to know how beautiful she is.

When I handed her the picture, she stared at it in silence. After a long pause, she looked up and (through translation) asked, “Am I this beautiful?”

With tears in my eyes, I watched her excitedly show everyone her picture, gazing at it as though it was impossible that such a picture reflected her.

I was able to share the love the Lord with Luba that day and she went home gently hugging that drawing to her chest as if it was a treasured possession. With it, went the Word of God to bring the words of truth and love into a home where it had never been before. 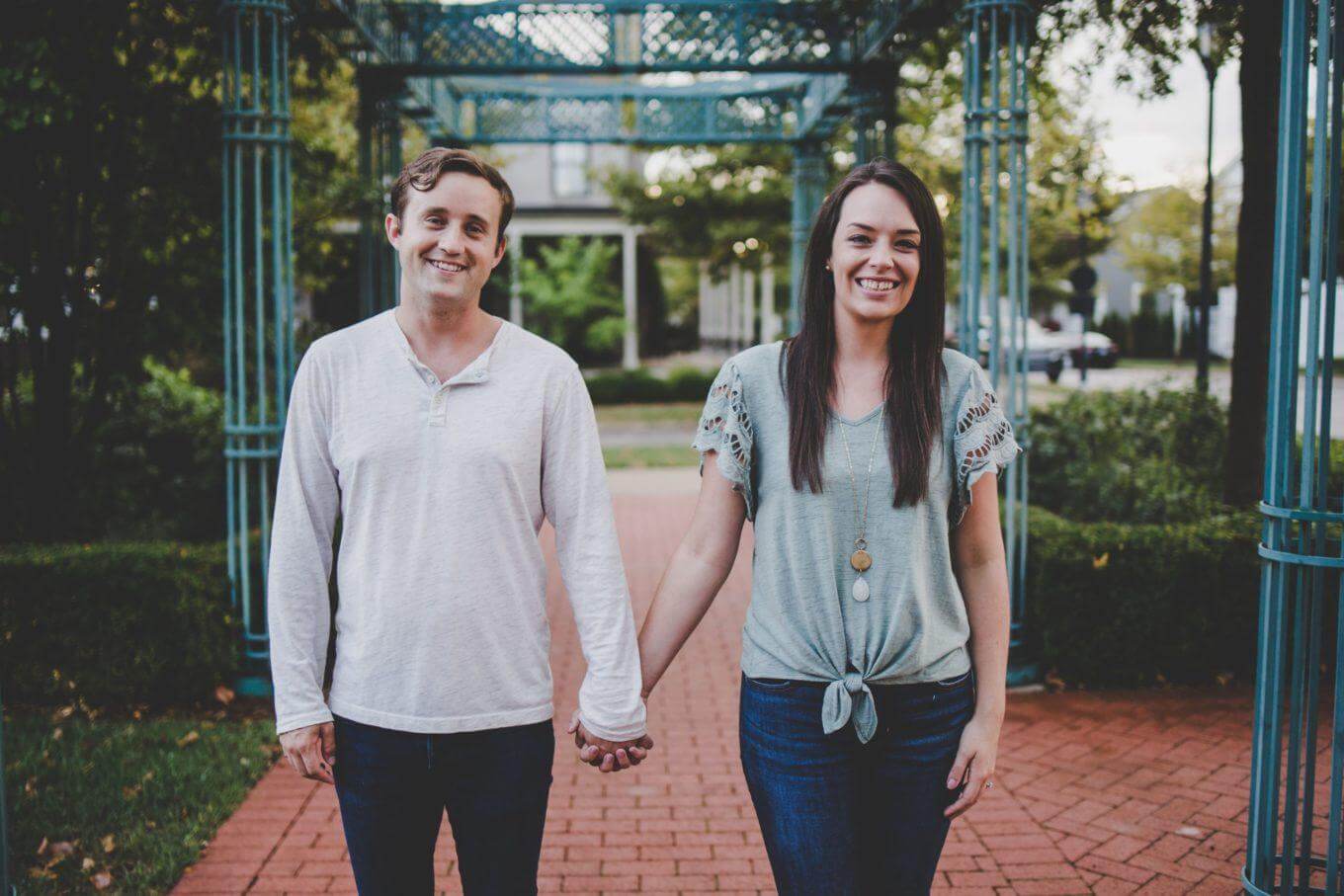 Kelly’s tiny hometown isn’t on most maps, but she swears it’s an actual place and we’ve decided to believe her. Kelly pours her creativity into painting, cooking, exploring the outdoors, and the thousands of ways she styles her hair. She loves Jesus and it’s obvious; it’s also clear that she was born to lead others in following him. Kelly’s passionate about helping women find their true value, and she does that right here with students in our training schools and around the world with our outreach teams.