From South Africa: A God Who Speaks

One day we were in a local community praying for anybody who was sick. Our team walked around and went door to door asking if there was anybody in need of healing, in hopes that we could pray for them.

While we were making our way around, we came across two ladies who were lounging outside in front of their house. Like we did at all of the other houses, we asked if they were sick in any way or needed prayer. They turned us down so we moved on.

I felt the Lord put it on my heart that someone we would run into would have a sore throat.

Later, I felt the Lord put it on my heart that someone we would run into would have a sore throat. As we walked, we ended up coming back around to those two ladies who had turned us away earlier. This time, I asked if either of them had a sore throat. This time, one of them admitted that she had infected tonsils. This time, she said we could pray for her. I laid my hands on her throat and prayed a quick prayer. The pain she had completely left! Not only that, but God also healed her in that moment from chronic breathing issues she had!

While this happened, one of the other people in our group had the opportunity to share with the other lady something she felt God put on her heart for her. We found out she was visiting from outside of town and wasn’t even from the area.

Even in the midst of my doubt, He came through.

It’s funny because on this particular day I was dealing with all sorts of doubts of whether God speaks to me clearly or not. Even in the midst of my doubt, He came through. When I stepped out in a little faith, other doors of opportunity were opened for God to speak and He spoke to not only one person, but two. 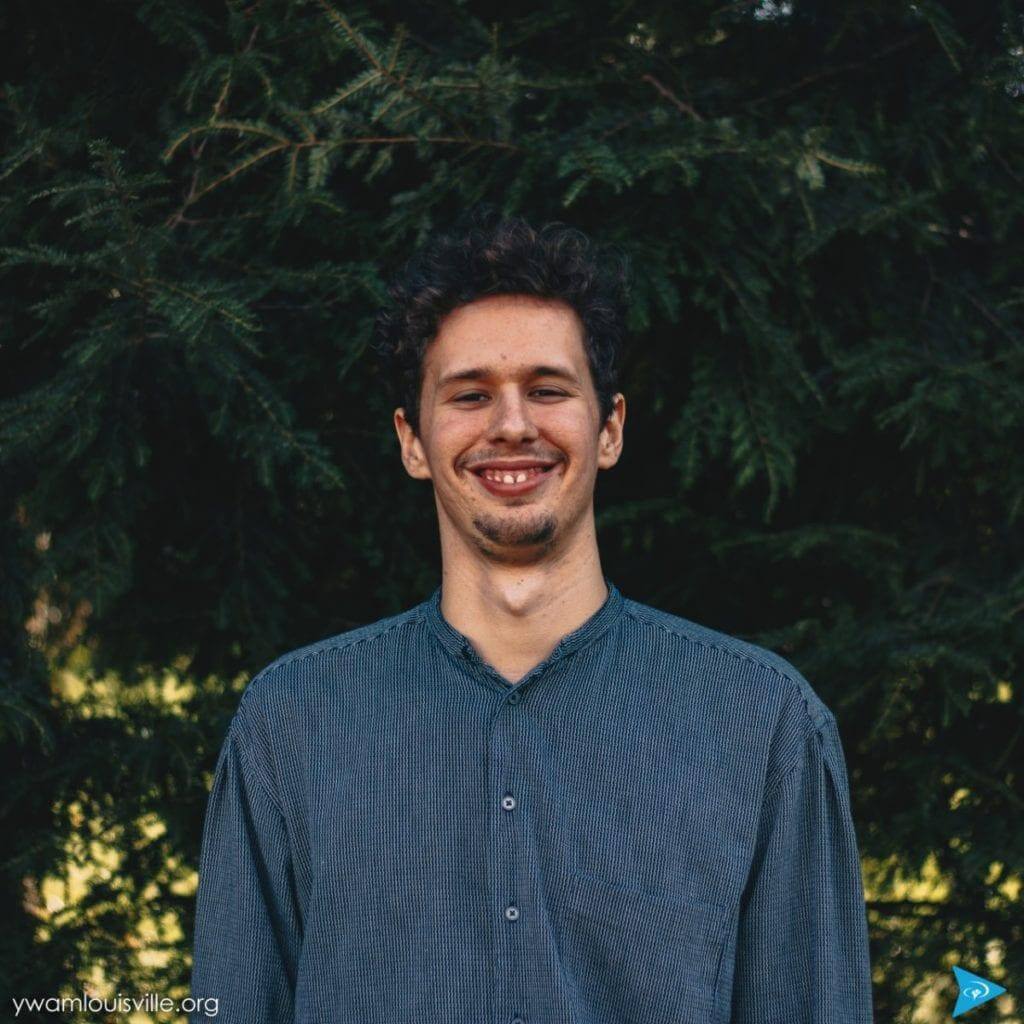 Jon is a student in our January Discipleship Training School! He is genuine in his love for other’s and when he asks you, “how are you doing?” he really does mean it and wants to know. If you want to hear more about him, check out this blog!

Posted in Outreach, The Nations