One of the Most Uniquely Authentic Destinations

We take the best of Southern, Midwest and Eastern Appalachian culture and make it our own. Louisville's been called the northernmost city in the South and the southernmost city in the North, but that's just the beginning of its cultural variety. Our city not only hosts the Kentucky Derby (and accompanying festivities, including the Thunder Over Louisville airshow); it's also home to America's oldest free professional Shakespeare festival. It's the home town of Thomas Edison and Jennifer Lawrence as well as Diane Sawyer and Muhammad Ali, boasts an acclaimed concrete skate park and the nation's largest urban forest, and gave birth to the famous Slugger baseball bat, the "Happy Birthday" song, the cheeseburger, and chewing gum.

We think Louisville is special and we think you will love it too. It comes as no surprise to us that we won accolades such as Top 20 Places to Visit in the U.S. in 2019 or The South’s Best Food Cities 2019.

"No, Louisville Did Not Invent New Southern Cuisine. We've Tweaked It. Fried It. and Poached it."

Our Favorite Places To Eat 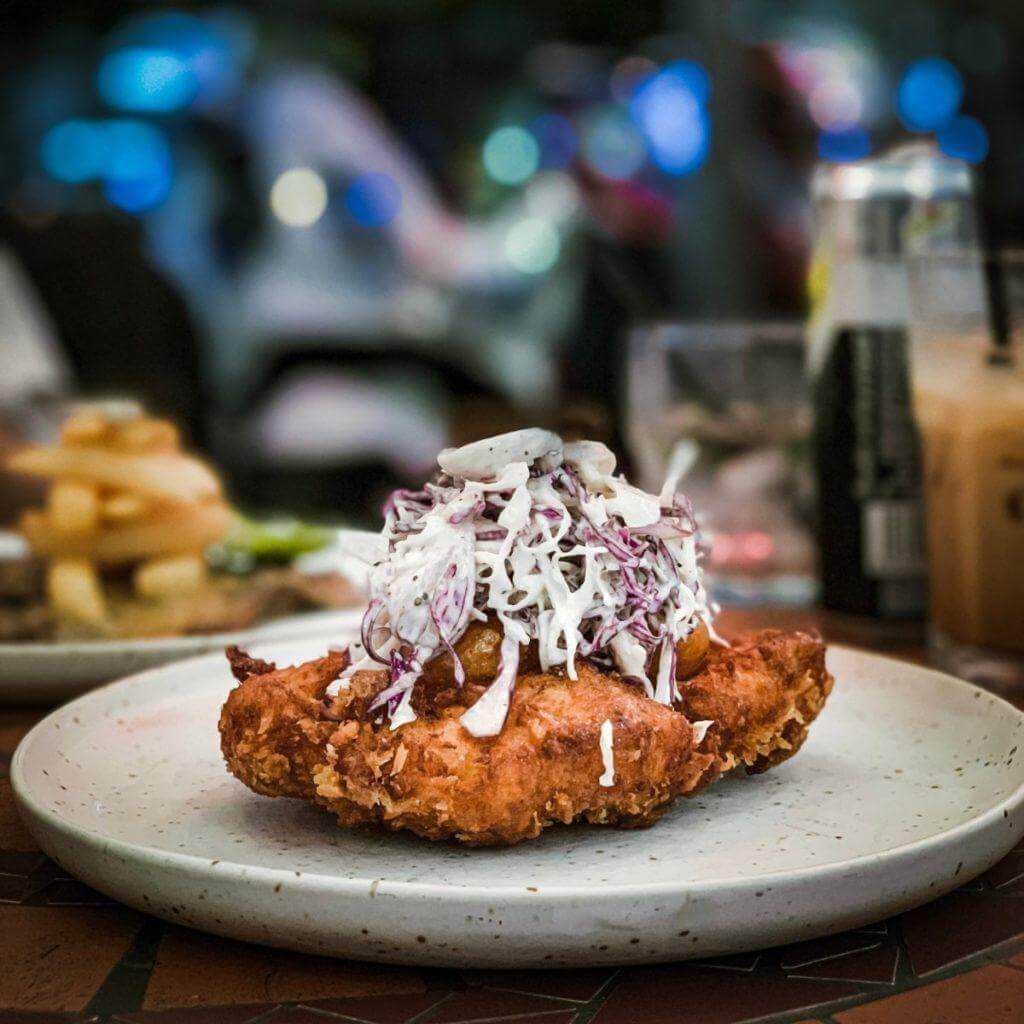 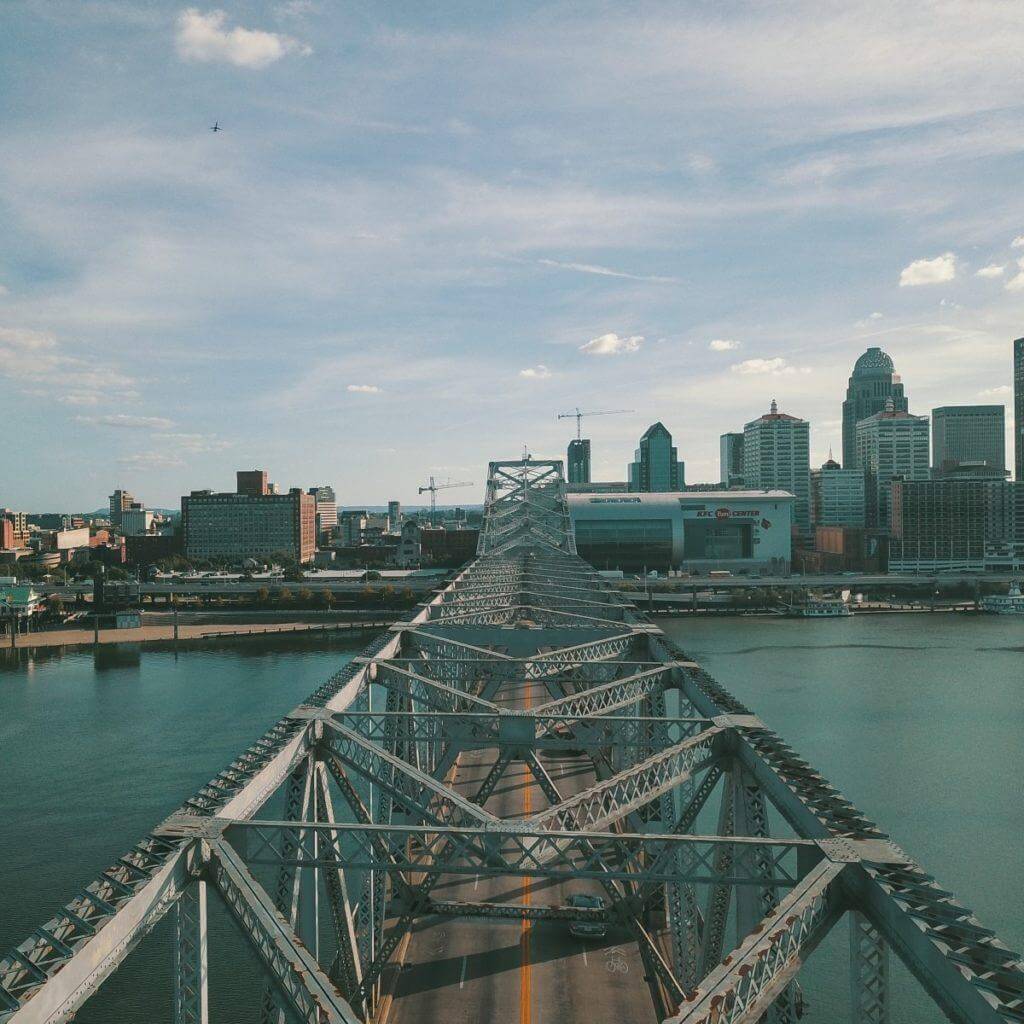 On Average, 195 Sunny Days a Year and Mild Winters

What is There To Do Here?

Explore the Most Northern Southern City in the US

What To Do In Louisville 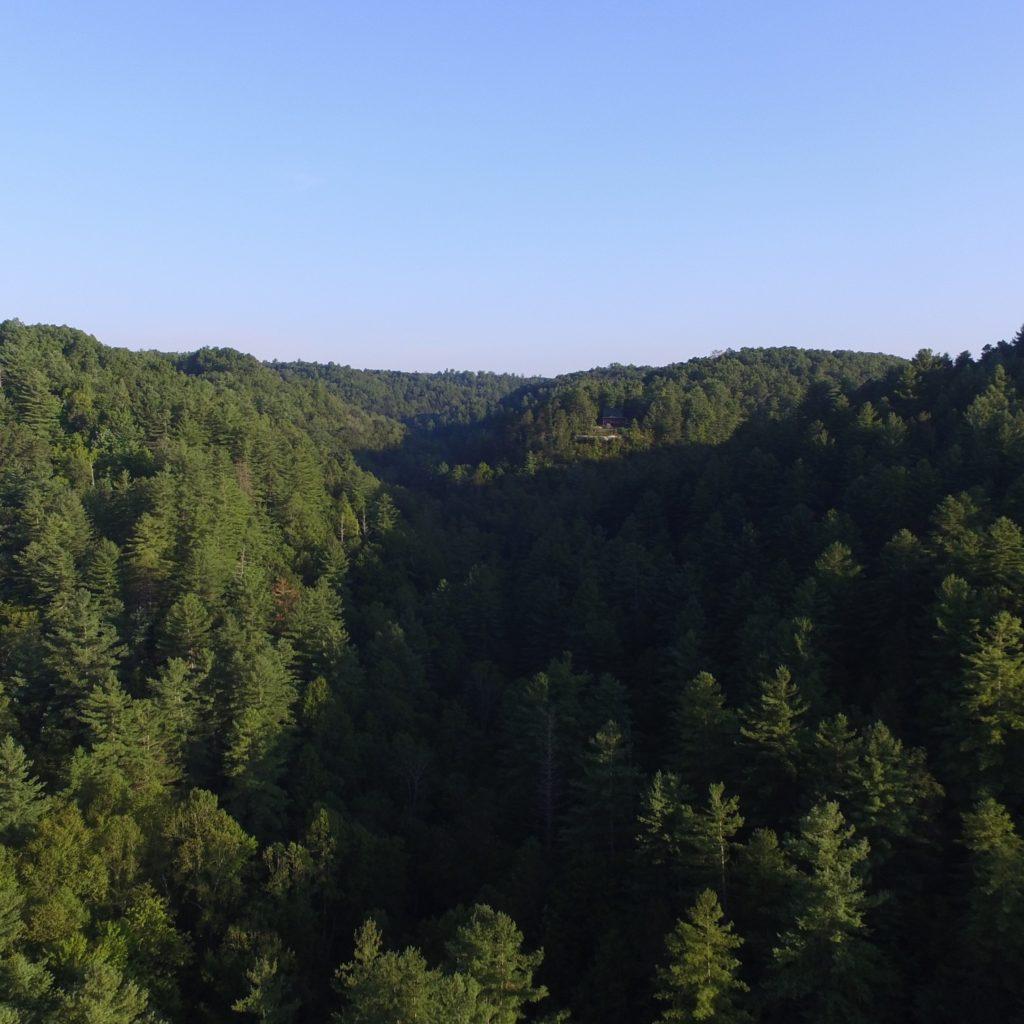 Tour Our Training Center
Check Out Our Facilities